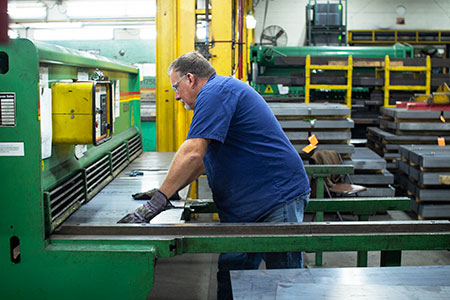 Jesco Industries, Inc. offers custom fabrication and material handling equipment to clients across the globe. We build everything that we sell, from self-dumping hoppers to wire mesh partitions. Our company stands behind its products, offering you quality assurance and excellent customer service. Custom metal fabrication is our specialty.

We understand that hoppers and other products are an investment in your business. This is why our customers love working with us. We create fabricated metal products that are durable and long-lasting. That way, you get the most value for your money.

Our team is dedicated to making sure you’re absolutely happy with the quality of your fabricated metal products. Other products we offer include condo lockers, industrial guard rails, steel containment panels, and wire backs on pallet racks. 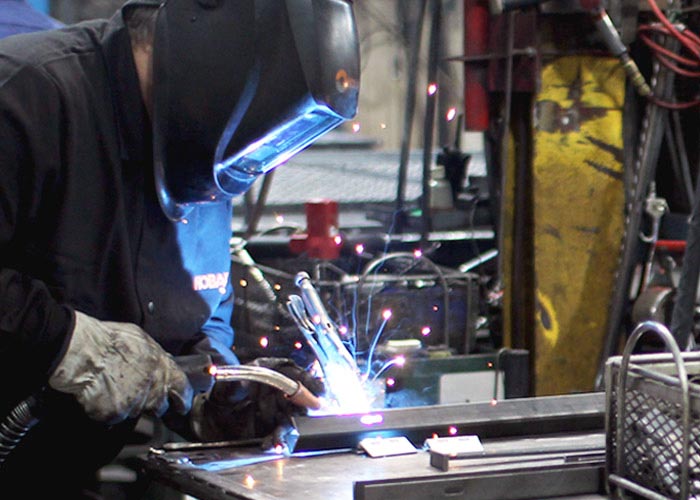 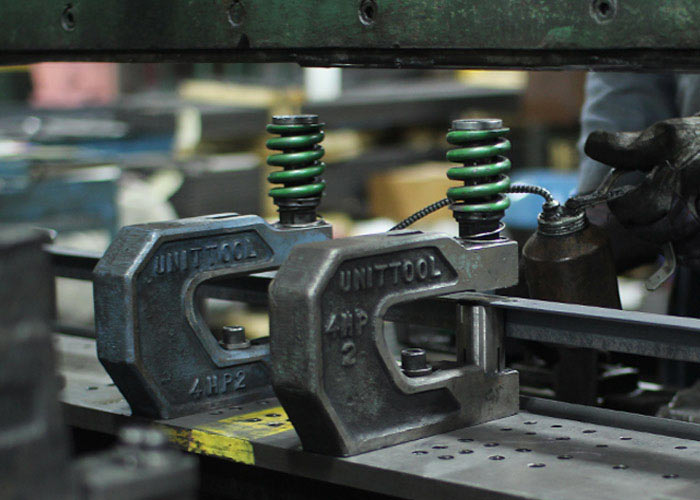 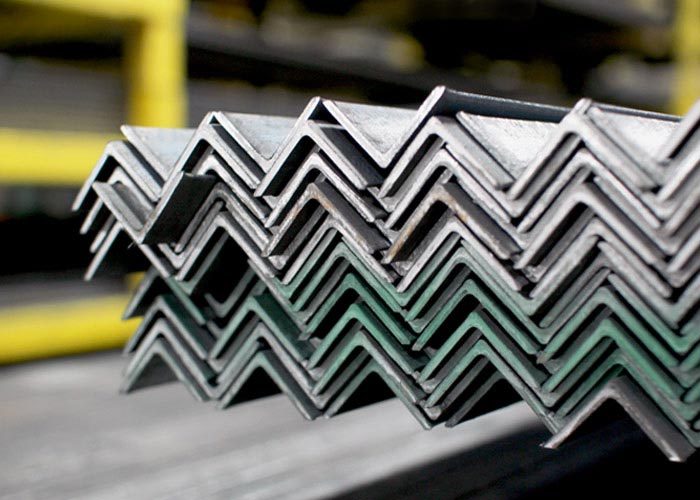 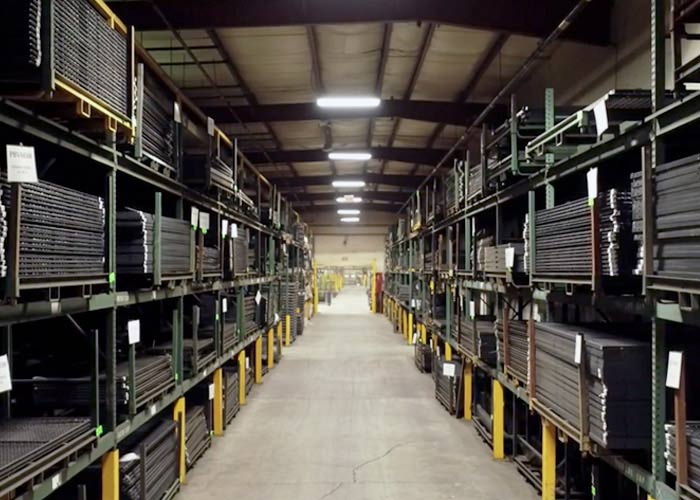 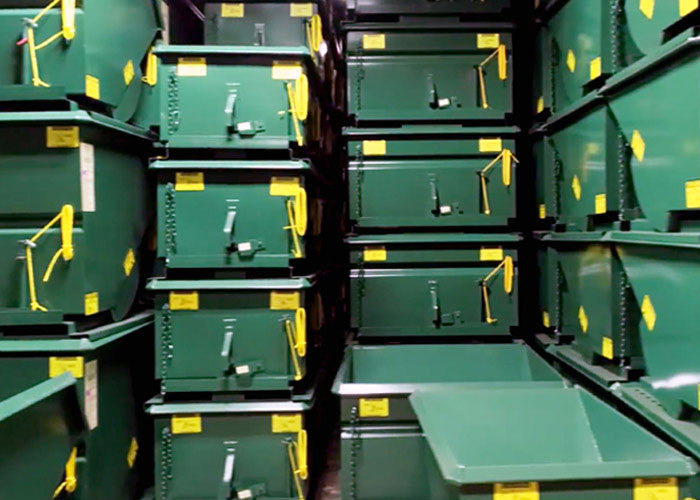 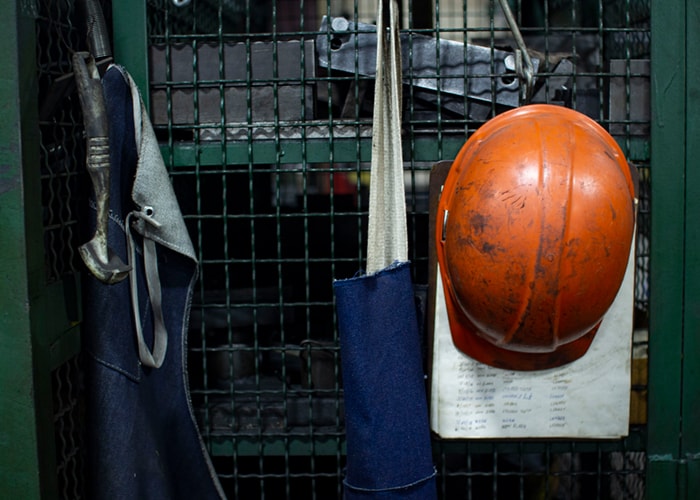 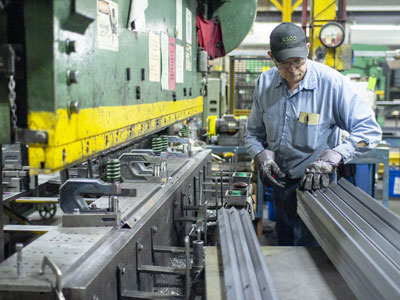 We have an extensive inventory, which means you’ll be able to find what you need for your specific application and facility. Our company recognizes that all our clients’ needs are different.

This is why we meet with you to determine what your goals are for material handling and custom fabrication.

Jesco Industries, Inc. (originally James Welding) was started by Herbert James Sr. in Detroit, Michigan on the corner of 14th and Ash. (By what used to be Tiger Stadium for those die-hard Detroit Tigers fans.) The business continued on with the second generation, Herbert James Jr. and his brothers, who eventually took over daily operations. The brothers worked in many areas of the company, including sales, manufacturing, and administration/operations.

Herbert James Jr. was the second generation to take over the family business. He was also the one who moved our company in 1973 to our present location in Hillsdale County. This move allowed us to grow into the metal fabrication company we are today. The company has expanded many times over the years and currently has 90,000 square feet of manufacturing floor space.

The woven wire mesh partitions became part of our business in 1985. We acquired a company with a long history in the construction market, whose owners wanted to retire, and we wanted to grow. A perfect match for us and has been going strong ever since. In the mid 90’s, we purchased another wire company that produced woven wire mesh in a rectangular pattern. This allowed us to introduce another product line of tenant storage lockers (condo lockers), pallet guard wire backs, machine guarding enclosures, and wire mesh enclosures.

In November 2005, Bonny DesJardin became the third generation in her family to take over Jesco Industries. She was also the first woman. In March 2015, our company had the honor of receiving WBE certification. WBE stands for Women’s Business Enterprise. Under her leadership, Bonny grew Jesco Industries into the company it is now. Today, we’re proud to employ over 40 skilled workers to meet the needs of our customers.

FIND OUT WHAT JESCO CAN DO FOR YOU!